The Watchmaker of Filigree Street
By Natasha Pulley

Thaniel leads a rather boring, but ordinary life, until he finds his apartment has been broken into. Yet nothing was stolen – instead, a strange pocket watch was left for him, though he cannot open it and has no idea who it might be from. Months go by before the watch opens, and after an alarm on the watch saves him from a fatal explosion at Scotland Yard, Thaniel decides to seek out the maker of the watch for answers. What he finds is a somewhat eccentric Japanese watchmaker and develops a friendship that will change his life.

Here it comes guys….I. Loved. This. Book. I know! I say this a lot (but seriously, I know my tastes pretty well by now and I’m usually an accurate judge of what books I’ll love) but for a debut novel, this was a home run.

I was drawn in by the cover art when browsing at the library and the Pulley hooked me slowly with her writing. At first, this book had very little plot. Readers are introduced to Thaniel and his hum-drum life, and then we’re introduced to Mori, the watchmaker who spices up his life. What develops is a quirky, but strong friendship between the two men and Mori’s “pet”, a clockwork octopus named Katsu.

What really pulled me in were the characters in this book. First off, I desperately want my own Katsu and he might be my favorite character, despite him being a mechanical octopus that supposedly acts on random gear settings. When I first picked up the book, I was confused by the octopus graphics on the cover and spine, but after finishing the story, I consider Katsu a main character and certainly understand his relevance in the artwork. Watchmaker focuses mostly on the characters and the development of their relationships, so at first I was just reading along, and while I was interested in and enjoying what I was reading, I wasn’t invested. Suddenly, the plot picked up and I realized that I was hooked on these people and I cared about what happened to them and hadn’t realized it until danger appeared.

I don’t want to give anything away, but there was a somewhat surprising twist, one that I was hoping would happen, but didn’t think actually would. I think what came from that twist really gave this book a unique feel, especially for one set in the 1840s in England, and I’m glad Pulley went there. I certainly hope she writes more in this universe, but no matter what, I’m looking forward to what she creates next. If you like historical fiction with a steampunk (or…clockwork) twist, and you don’t mind the plot taking the backseat to character development, I think you should pick up this book.

Also, here are some more photos because the design of this book is lovely and I really enjoy the bold graphics: 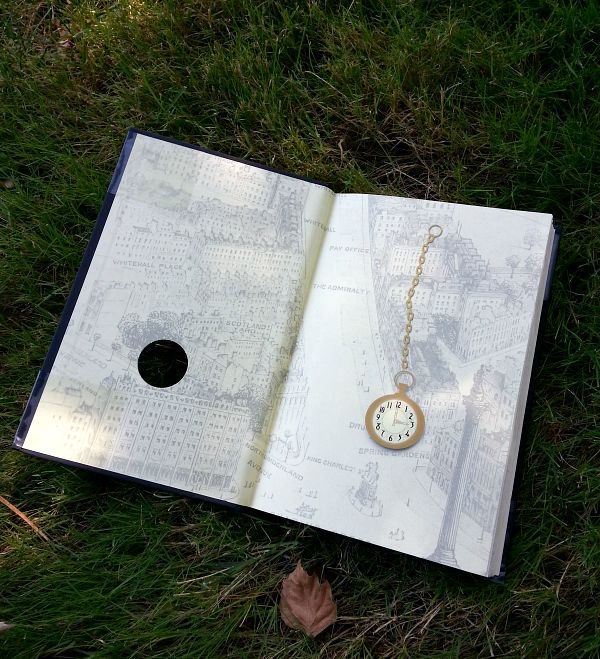 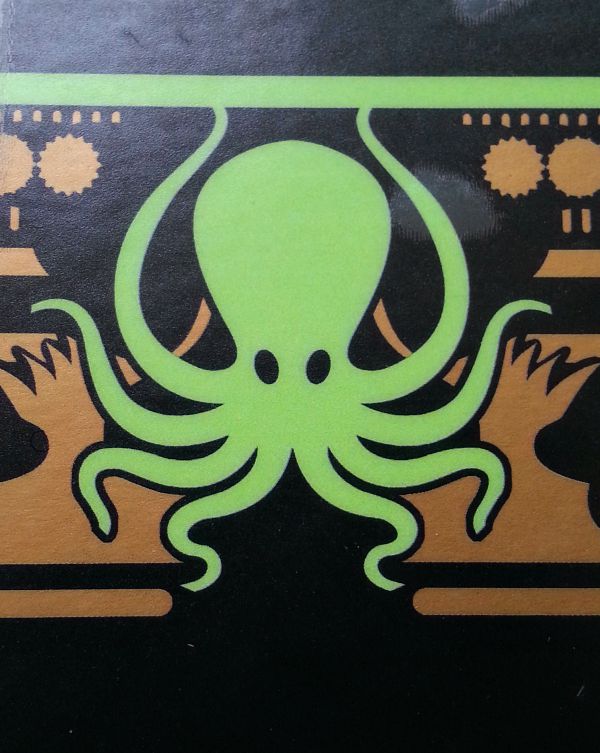 2 thoughts on “Book Review: The Watchmaker of Filigree Street”