This is my weekly post where I highlight and appreciate cover designs and the general physical appearance of books. We all judge book covers to some extent. I can’t say that I’ve ever decided against a book with terrible cover art if I liked the sound of the plot, but I have purchased special editions of books or multiple editions of books based on their cover art. If book covers didn’t matter, publishers wouldn’t put out so many beautiful editions! 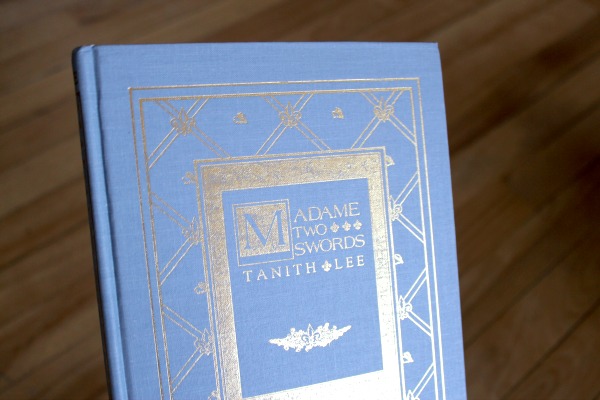 Somewhat recently I got it in my head to search for a signed Tanith book – why didn’t I think of this idea sooner? No clue! I’m not always that smart xD

I was able to score this beauty off eBay – it was one of the only reasonably priced ones at the time – and while Tanith’s signature is a diddly friggen squiggle, I DON’T CARE BECAUSE SHE IS MY GODDESS. At least I own something of hers that’s signed now and this is a neat edition because it’s also signed by the illustrator (Thomas Canty) and numbered and it’s a first edition. It’s a 1988 (great year!) edition, published by Donald M. Grant, ISBN: 0937986798. The cover even has some nice gold accents that were frustratingly hard to capture. 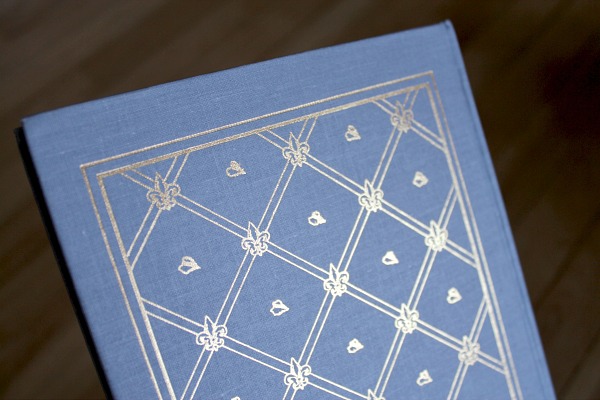 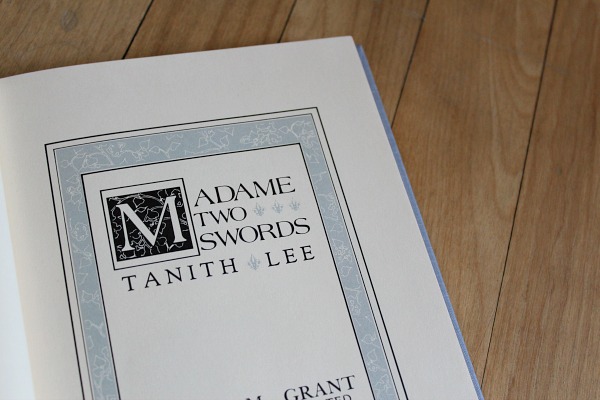 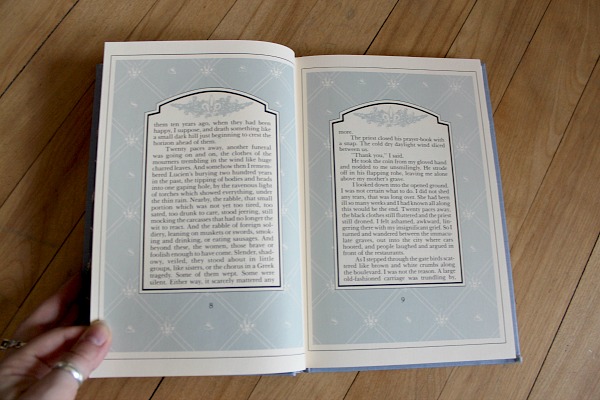 [·_·[] if you're interested in the general lore and medicinal properties of common plants, then j recommend Folk Magic and Healing from @liminal_11. They sent this to me in exchange for my honest review and I found this to be a lovely little book.
[·_·[] My dear @me_honeybee passed on these two comics to me because we both thought I might enjoy them…we were wrong! xD
[·_·[] Beastkeeper was a reread for me. I just looked at it one day and was like, "hey, I need to read this again" and then, I did that. Amazing, right? (Ignore all the unread books on my shelves openly begging to be read, please.)