April 29th was my one year wedding anniversary and my husband booked us two nights in this fabulous B&B in Camden, Maine (which was actually a suggestion from my maid of honor, so without her, we never would have found the place!) called the Norumbega Inn.

We stayed in their library suite, which is so appropriate. The room is where the original library is located and has a balcony that spans the top half of the room with a ton of vintage books! We also had a little room with a gas fireplace (where Sweetbeeps would read in the mornings because he gets up earlier than me.) When we arrived we got a little history lesson about the place, but of course, I don’t remember much. But I know this mansion (castle?!) was built in 1886 by some guy who invented something (haha yep) and it was a private home until the mid-80s. I also know it’s the coolest B&B I’ve ever been to (she says, having only been to one other) and I had the best food there I’ve had in my life and we definitely plan to return.

Camden is a cute little town by the water with quite a few shops to check out….though some get pricey because of tourists and vacationers. There’s hiking in the area, but we didn’t end up doing that because it was still fairly cold. Anyway, on to the pictures….be prepared, there are a TON: 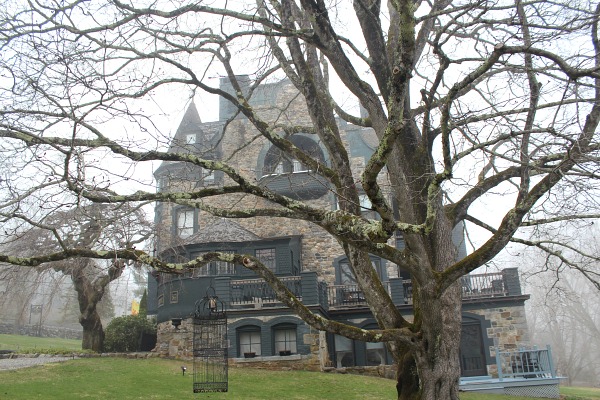 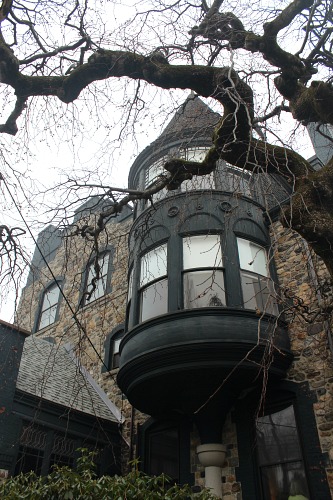 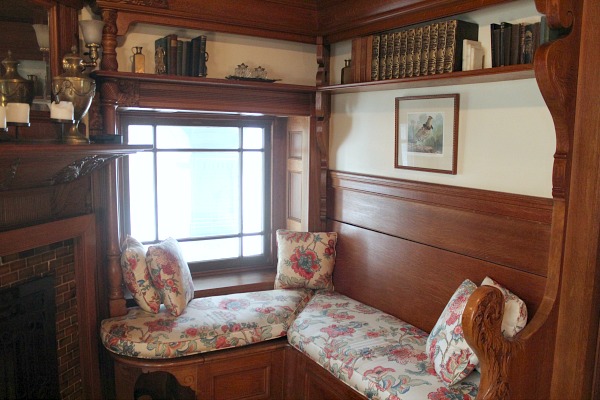 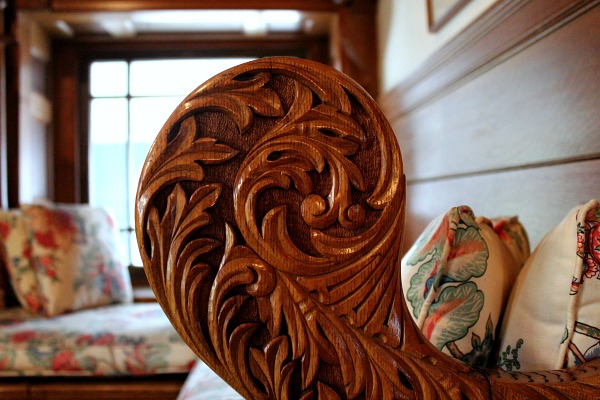 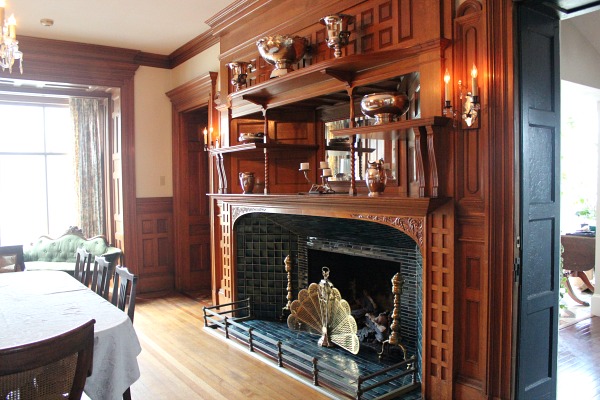 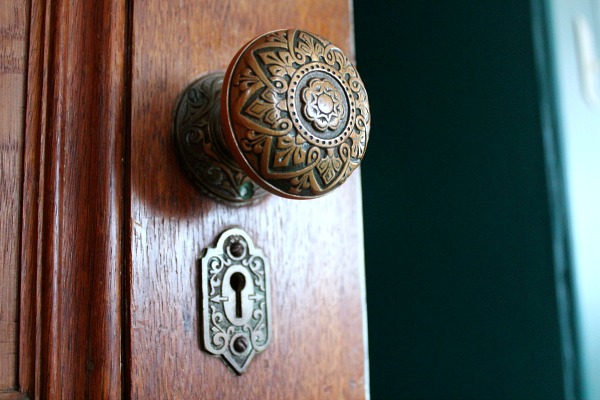 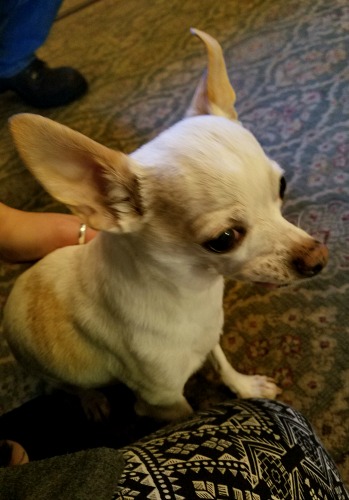 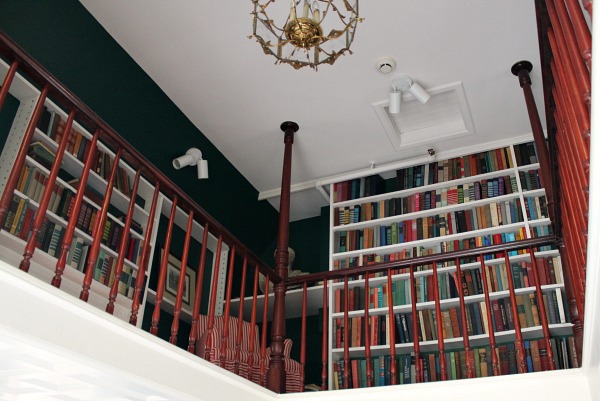 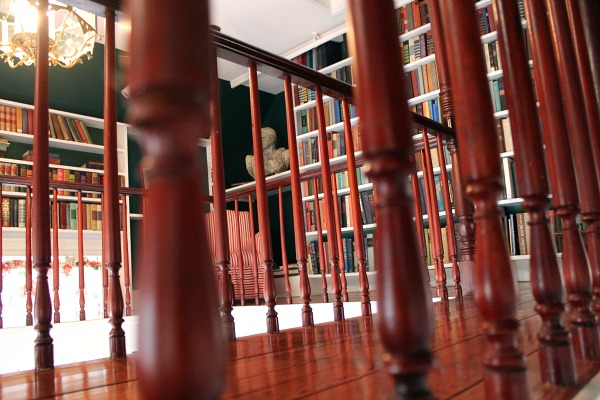 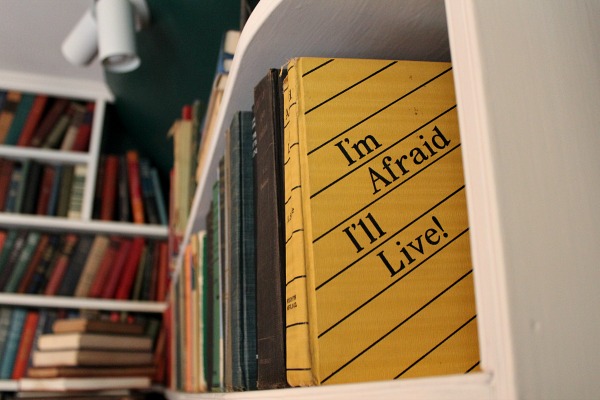 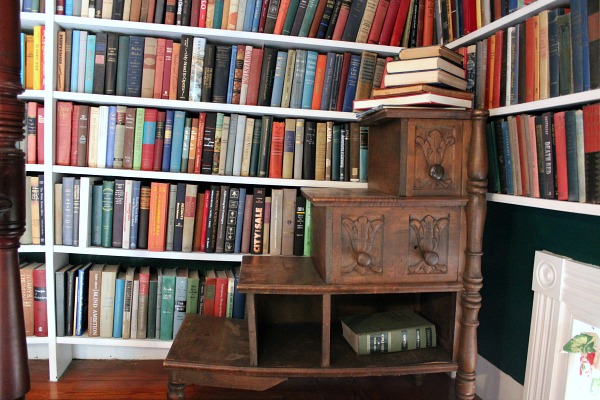 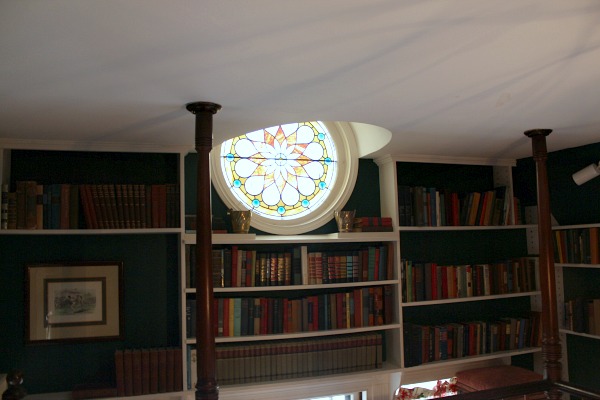 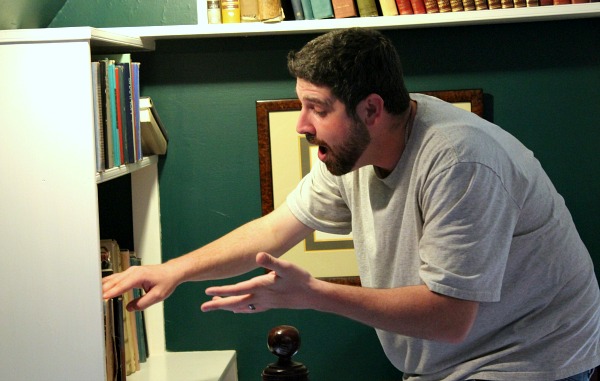 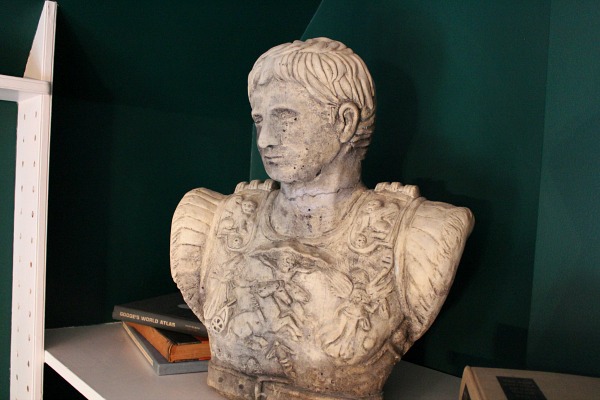 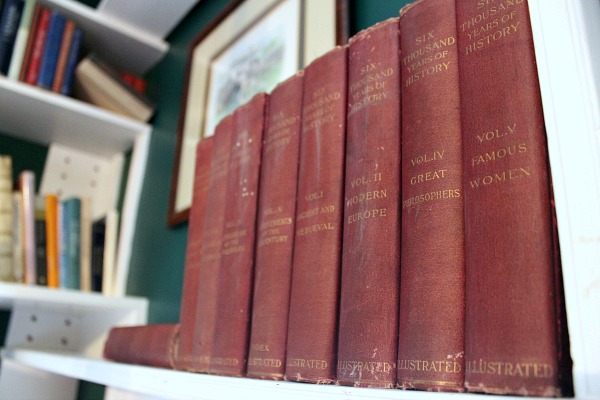 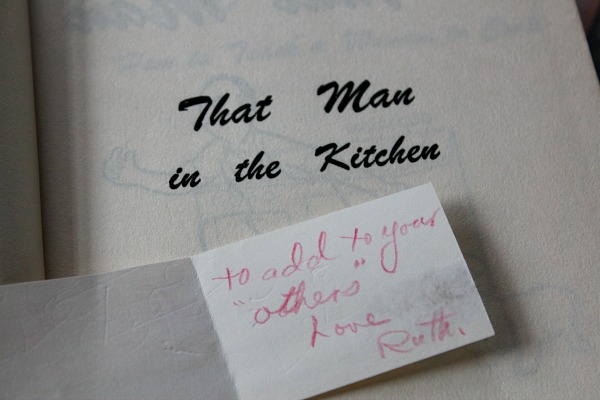 There were four bookstores downtown and naturally, we went to all of them! 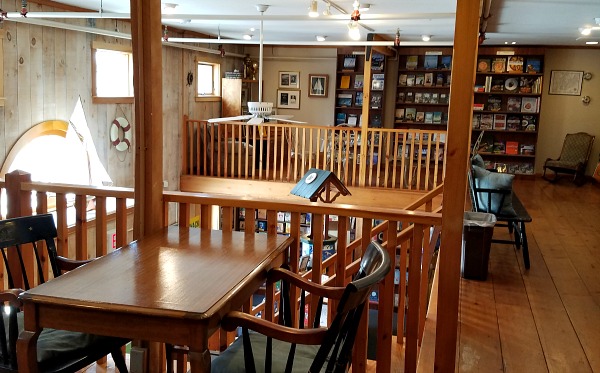 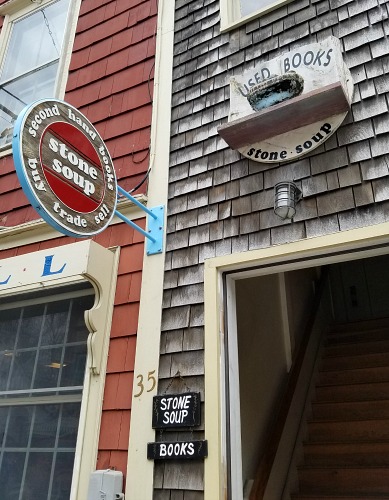 9 thoughts on “A Booktastic Anniversary”