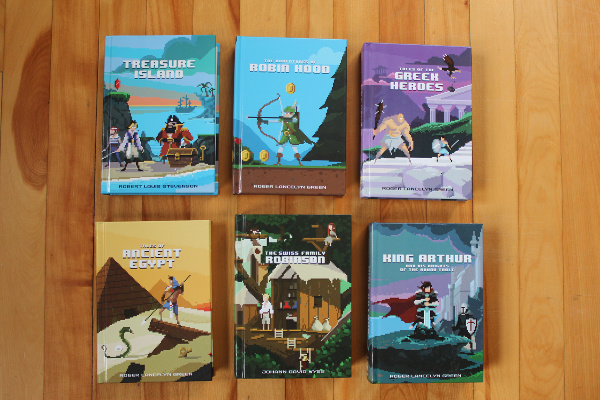 This is my weekly post where I highlight beautiful books from my collection. We all judge book covers to some extent (don’t lie, you totally do!) I created this feature to showcase and admire the art and design elements of some of the books I own. If covers didn’t matter, publishers wouldn’t make so many wonderful editions! 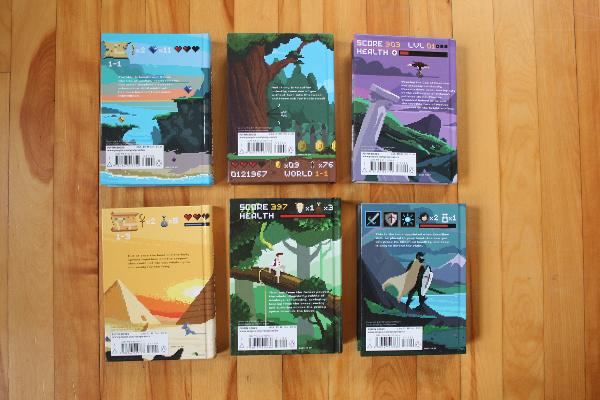 You may recall my Judging post on the Puffin Pixels edition of Treasure Island. I (somewhat) recently acquired the rest of this set, which made me happy. So I decided to take a bunch of pictures (which, who would have guessed, were annoying to edit all in one sitting) and do the rest as one post. They all feature cover art and maps by Mike Myers. 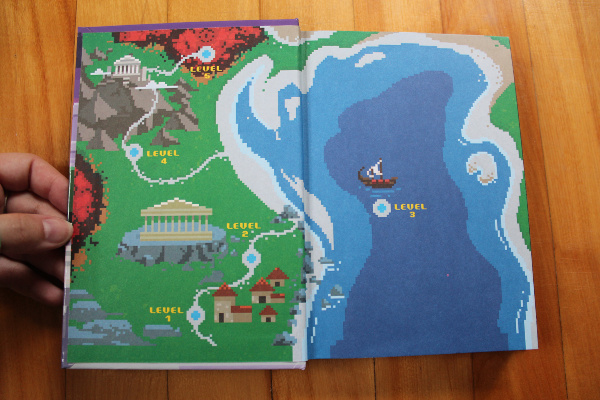 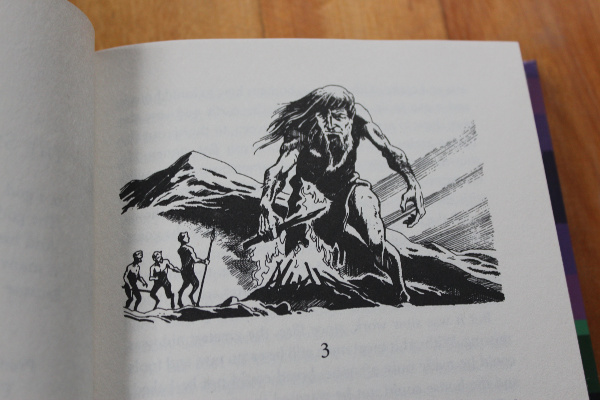 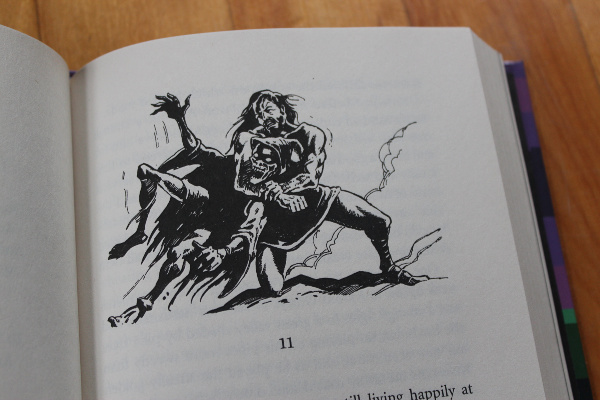 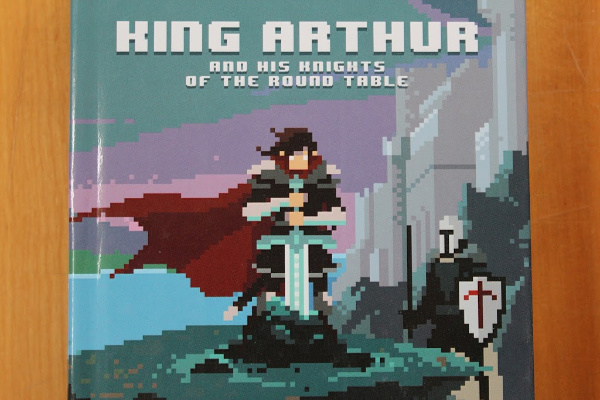 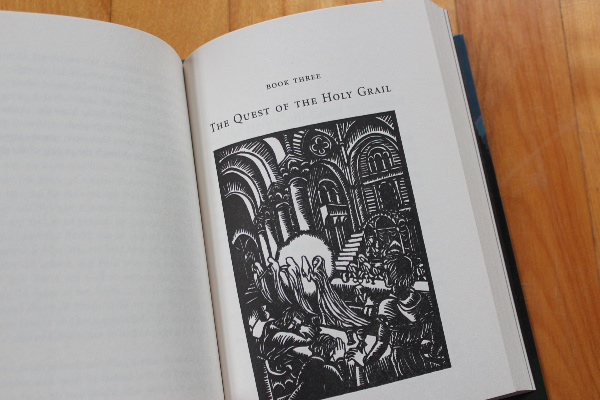 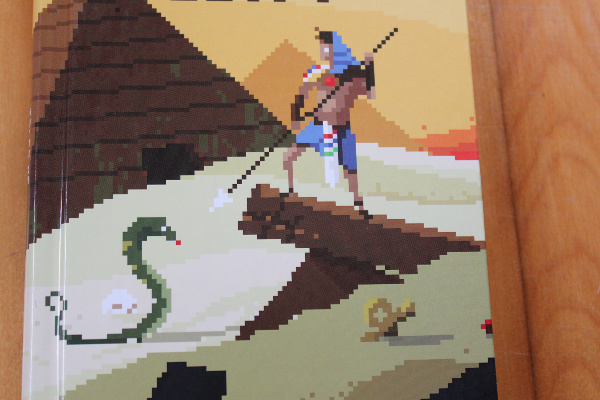 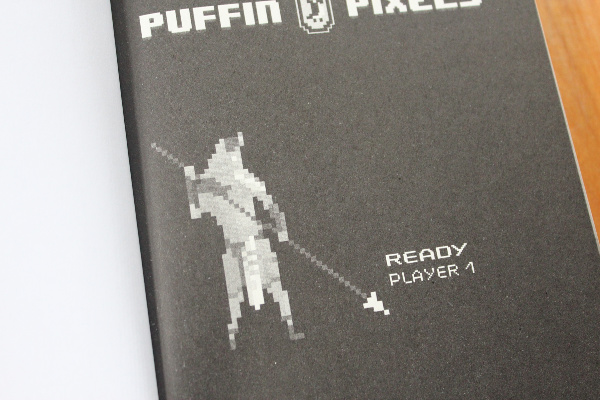 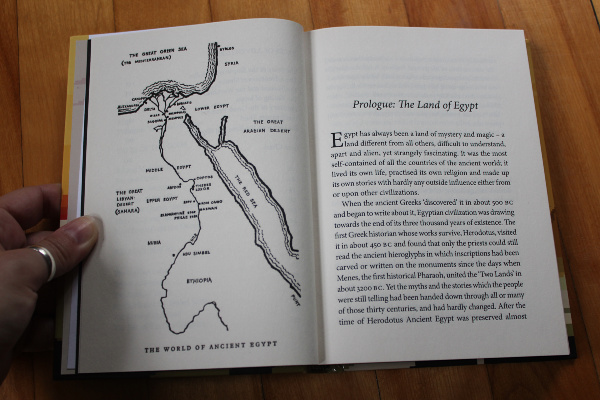 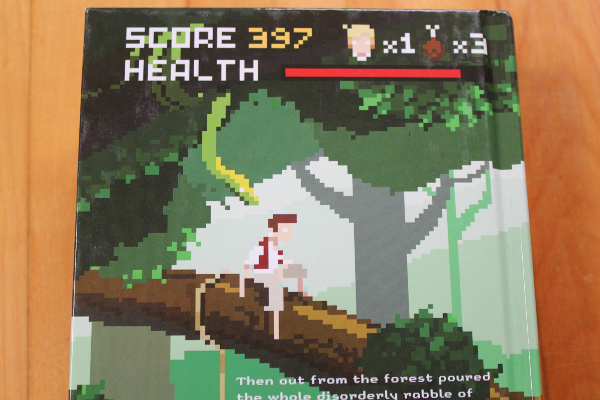 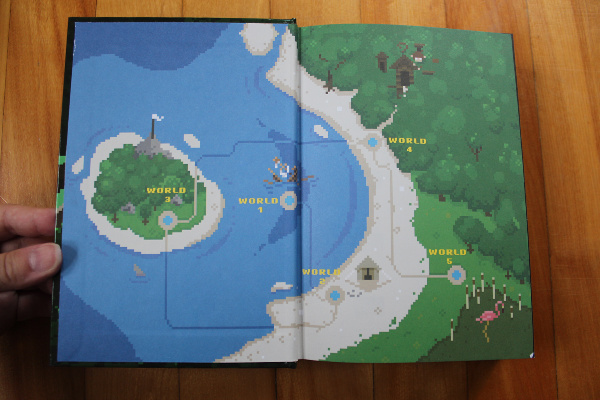 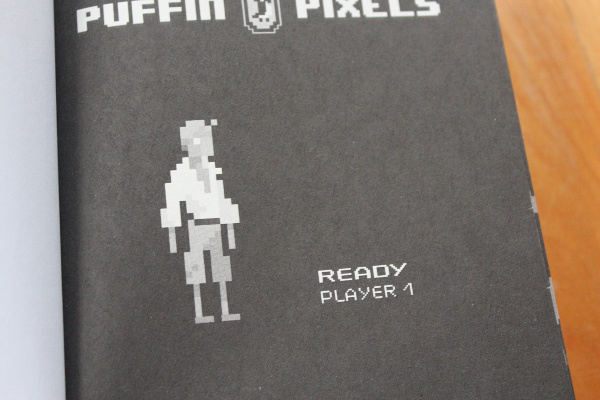 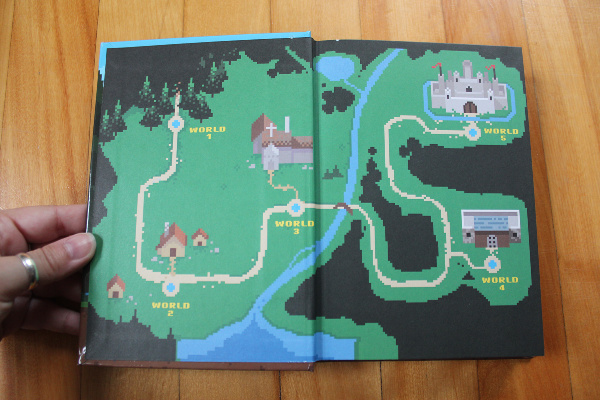 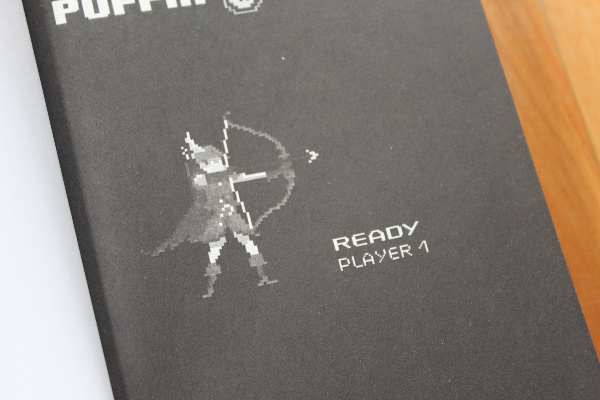 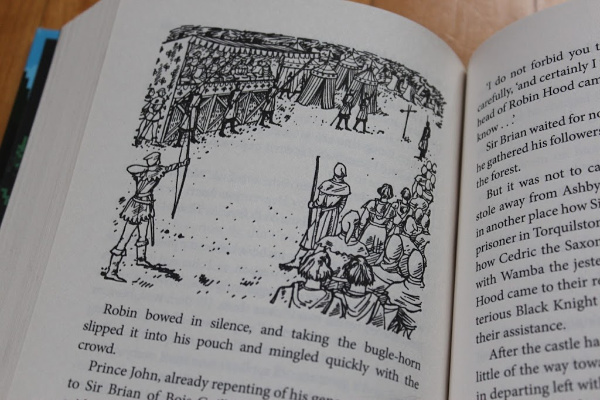 2 thoughts on “Judging A Book By Its Cover: Puffin Pixels”

[·_·[] if you're interested in the general lore and medicinal properties of common plants, then j recommend Folk Magic and Healing from @liminal_11. They sent this to me in exchange for my honest review and I found this to be a lovely little book.
[·_·[] My dear @me_honeybee passed on these two comics to me because we both thought I might enjoy them…we were wrong! xD
[·_·[] Beastkeeper was a reread for me. I just looked at it one day and was like, "hey, I need to read this again" and then, I did that. Amazing, right? (Ignore all the unread books on my shelves openly begging to be read, please.)